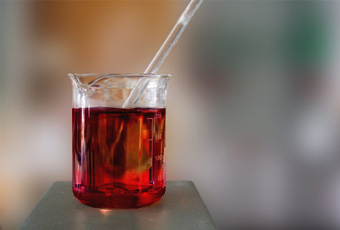 ACL sulfonates do not only show excellent emulsification properties (depending on the molecular weight) but due to ACL´s modern cleaning technology the salt content is very low. ACL is one of the few producers of natural and synthetic sodium sulfonates.

A whole range of sodium based sulfonates is available starting with a molecular weight of 420 up to 700.

Calcium sulfonates are also available with different molecular weights both as neutral and overbased types. Ca-sulfonates exhibit not only remarkable corrosion protection and demulsification properties but also form a key element in EP additive packages.

A small range of amine sulfonates are also produced by ACL.

We use cookies on our website. Some of them are essential for the operation of the site, while others help us to improve this site and the user experience (tracking cookies). You can decide for yourself whether you want to allow cookies or not. Please note that if you reject them, you may not be able to use all the functionalities of the site.